Making it easy for you to understand digital marketing

We all know about apps like Google Mail, Google Maps and Google Calendar, but what else does the tech giant do all day? Create more apps of course! And there really are loads of cool Google apps to choose from! END_OF_DOCUMENT_TOKEN_TO_BE_REPLACED

Looking into the future of Google 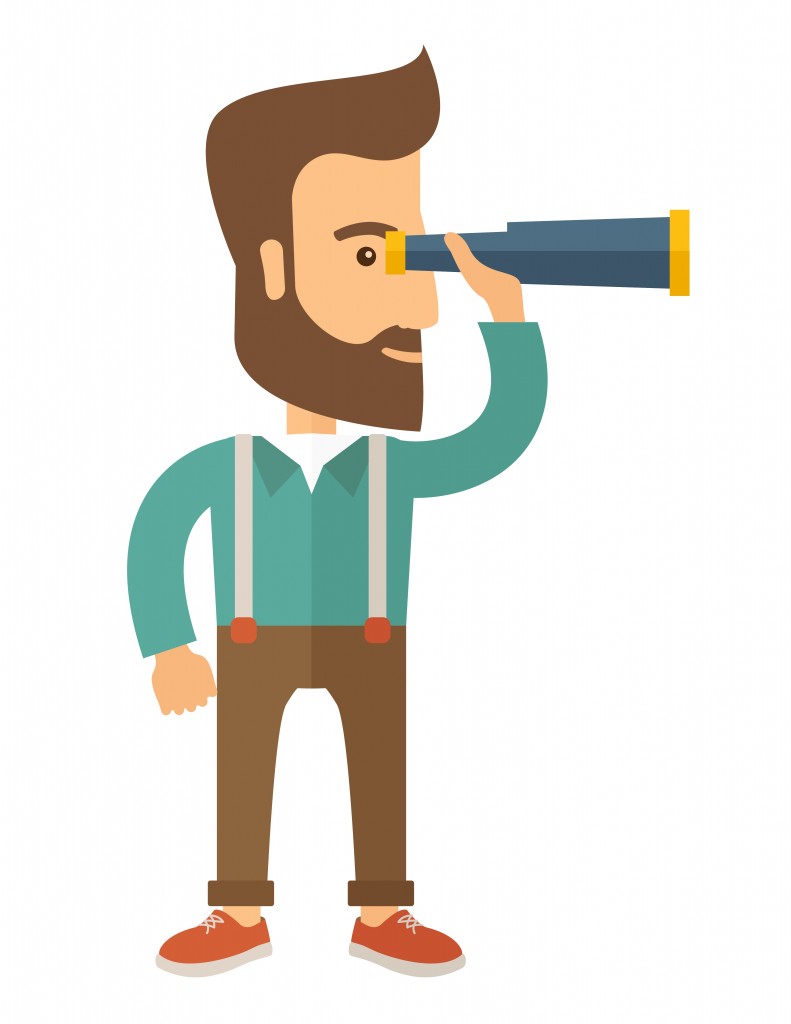 In 2015 we saw another major Google algorithm update. Affectionately known as ‘Mobilegeddon’, the update is focused on achieving better search results for mobile device users.  This has made the mobile user experience more reliable by showing search results of mobile optimised websites.

Google announced the change in February 2015 with the release date of the 21st of April.  This was the first time ever that Google had openly promoted an algorithm update which had very little effect on which websites are shown in Google’s Search Engine Results Page (SERP) as predicted by Adam Conroy, SEO Manager at SponsoredLinX. This could potentially have been a scare tactic by Google to encourage people to have mobile responsive websites due to the growing volume of searches made on mobile devices and ensuring your website looks appealing on a mobile device.